It’s hard to think of an idea that’s received more attention in recent years than the growth mindset. In this post I explore how the growth mindset, when misinterpreted, can have a negative impact on learning and discuss strategies you can use to avoid this pitfall.
Nasos Papadopoulos 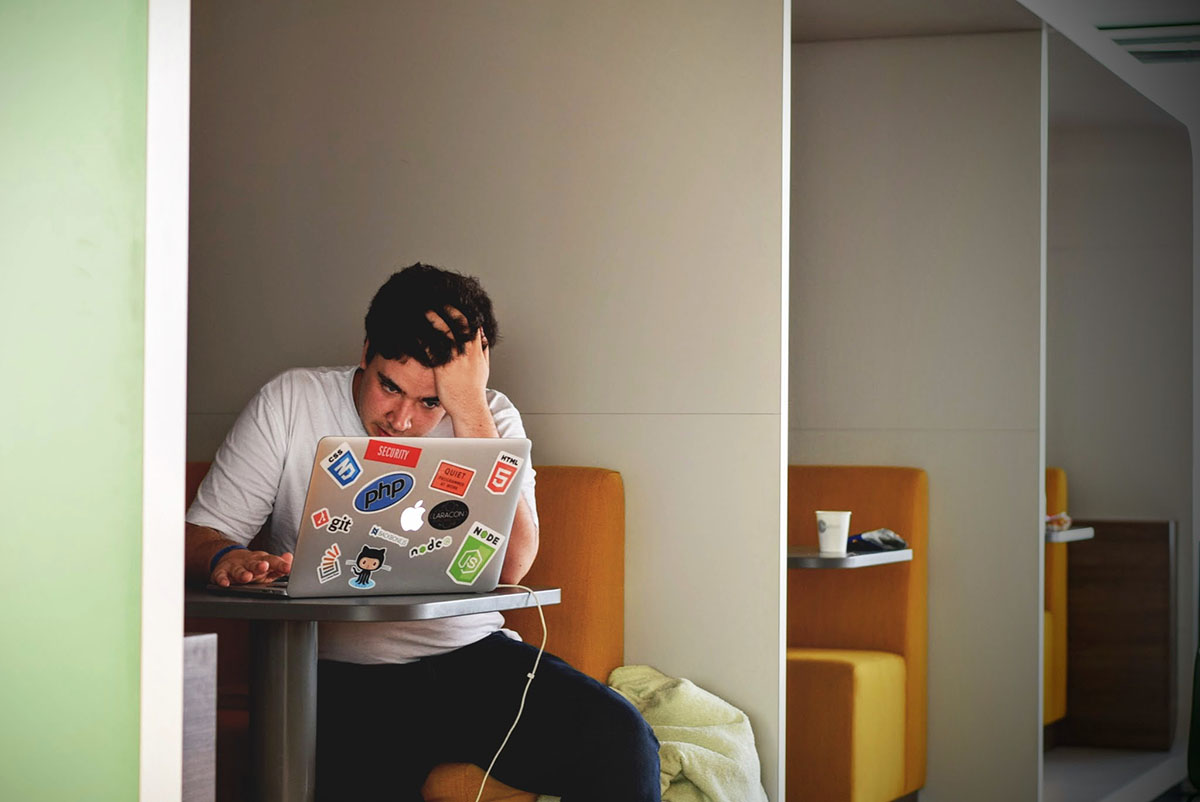 When a Good Idea Becomes a Bad Idea

It’s hard to think of an educational idea that’s received as much attention in recent years as the growth mindset. Thousands of schools around the world claim to have transformed themselves into “Growth Mindset” institutions.

Ed-tech companies like Amazon Education and Class Dojo are now producing tech products based on the concept. Growth mindset panels are an increasingly common part of professional conferences and the Internet is full of talks on the subject.

So what exactly is this idea and what’s all the hype about?

For those unfamiliar with the concept, it’s based on the work of Stanford psychologist Carol Dweck, whose research with children and adults over a period of twenty years identified that our belief systems influence our behaviour, which in turn affects our success in learning.

Dweck’s work really started to gain traction after she published her book Mindset: The New Psychology of Success and did a series of TED talks on the subject. Many educators and self-directed learners have applied the principles she’s brought to our attention with amazing results, so why should we be concerned with its mass adoption?

The problem, as is so often the case, is one of interpretation and application. Even Dweck felt the need to revisit her ideas in a recent post to clarify the common pitfalls and misunderstandings and what to do about them.

The main problems from these misinterpretations are that they cause students and adult learners to:

1) Persist with ineffective learning strategies by obsessing over effort.

2) Become frustrated when they continue to display thoughts and actions associated with the fixed mindset, throwing their learning off course.

The most common misconception about the growth mindset is equating it directly with effort. It’s so easy to do this this in a world where motivational quotes are plastered on walls and our heroes from the worlds of sports and business tell us that hard work and dedication is all we need to succeed at anything.

This simply isn’t true. While hard work is definitely a necessary condition for success in learning it’s definitely not sufficient. Another piece of research that’s been misinterpreted in this context is Anders Ericsson’s 10,000 hour rule popularised by Malcolm Gladwell in Outliers (see this post for more).

If we believe effort is all we need to succeed in learning, we’ll keep plugging away with ineffective strategies and fail to reach our learning goals. If a particular method isn’t working we’ll benefit more from acknowledging it and trying something different than from praising ourselves for working hard and sticking with it.

To avoid this pitfall, we need to regularly reflect on what we’re doing and ask ourselves if it’s really working. We also need to use calibration, by seeking objective feedback from others who are more skilled than us, in order to steer clear of our tendency to overestimate our own competence, known as the Dunning Kruger effect (more on this here).

False growth mindsets are increasingly common in students and adult learners alike, largely because of the tendency to equate knowing about the growth mindset with applying it. It’s very easy to claim the growth mind-set after reading a book or a piece of research but it’s another thing to put it into practice on a regular basis.

From experience with my students and my own learning, a genuine growth mindset needs to be practiced just like anything else — developing it is more of a journey than a declaration and takes a certain amount of time.

In reality, the growth and fixed mindsets simply represent two poles along a spectrum. Almost all of us a mixture of fixed and growth mindsets and we’ll all be at different points on that spectrum depending on our mental and emotional state and the environment we find ourselves in.

In order to access a genuine growth mindset more often, we need to accept the fixed mindset and be aware of the associated thoughts and actions that it produces. We won’t get over our fear of public speaking, our block with using numbers or our difficulty with languages by pretending that the thoughts we have don’t exist. It’s only by accepting them and watching for the triggers that set them off that we’ll really be able to deal with them.

The growth mindset can be an extremely powerful learning tool when applied correctly but can be harmful when misinterpreted.

Some common misconceptions about the idea are that hard work is all that’s required for learning success and that a growth mindset can be appropriated simply through intellectually understanding the idea and talking about it. To sidestep these, we can use metacognitive strategies such as reflection and calibration to direct and monitor our own learning.

In reality very few of us have a purely growth or fixed mindset but posess some mixture of the two, which is affected by context. To develop our capacity to access the growth mindset, we need to accept the fixed mindset and identify the triggers that set it off.

1) Use a Learning Journal

Keep a journal related to what you’re learning and write down any new insights as you progress. Track how you’re feeling, what strategies seem to be working well and what you’re finding difficult. Note down your successes and failures. I personally prefer to use pen and paper first before storing everything digitally on Evernote at the end of the week.

You may have a growth mindset in your career but still believe you’re incapable of learning a new language or a new sport. Identify these fixed mindset, limiting beliefs as they arise and rather than dismissing them, re-examine them through the lens of a growth mindset. You’ll find that they’ll often lose their power over you and you can get on with learning.

As Peter Drucker said, what gets measured gets managed. Do your best to accurately and objectively assess your performance by observing others and asking for feedback from those who are more skilled. Join a community of learners or hire a coach if you can afford one. By getting objective feedback, you’ll be able to see whether what you’re doing is actually working.