Learn about the core skills needed for the 21st century and how to develop them, the challenges of reinventing education and the effective use of technology in classrooms.
Nasos Papadopoulos 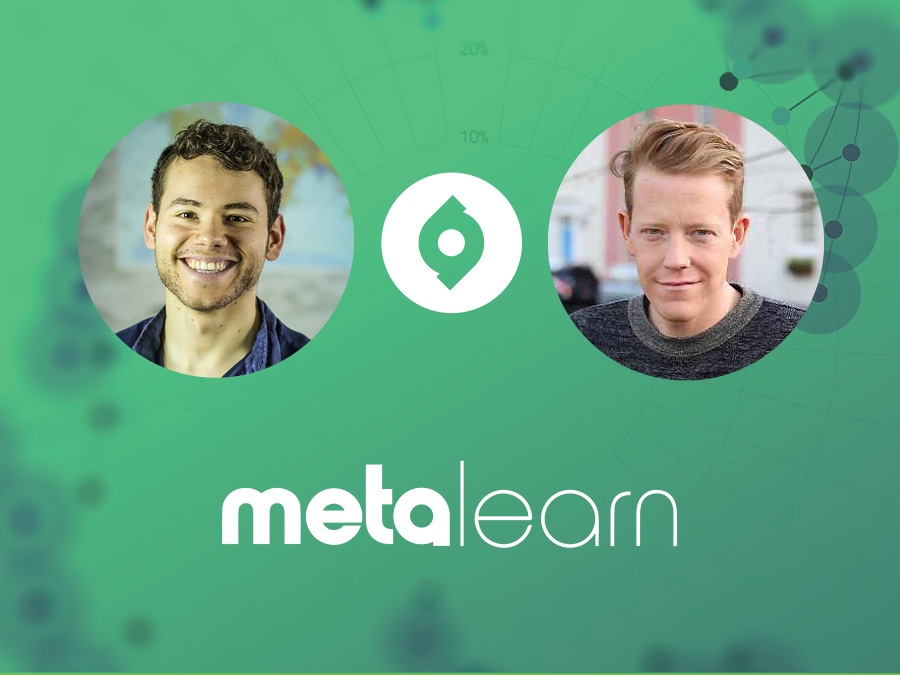 Ed Fidoe is one of the founders of School 21, an innovative new school in Stratford, East London that's reinventing education by preparing its students, aged 4-18, for the 21st Century.

For so many people, school was characterised by drudgery, rote learning and the stress of exams. But school doesn't have to be that way and there are plenty of people trying to reinvent education for the 21st century.

Ed is one of these people, and along with cofounders Peter Hyman and Oli de Botton, he built a school from scratch that aimed to rebalance head (academic success), heart (character and well-being) and hand (generating ideas, problem solving and making a difference).

So whether you're a parent thinking about how to manage your children's eduction or are just curious about innovation in education, this episode will give you a series of fascinating insights from an insider's perspective.

🎙 ML46: Barbara Oakley on Learning How To Learn, Retraining Your Brain and The Secrets Behind Great Online Education

📄 How To Redefine Learning for the 21st Century

📄 What's The Point of Education Again?

📄 Exploring the Fierce Debate on the Curriculum