Exploring the Fierce Debate on the School Curriculum

The debate about the school curriculum has been raging for hundreds of years – and it’s still not clear what we should be teaching our children. In this post I discuss the various perspectives on the debate with the help of some saber tooth tigers.
Nasos Papadopoulos 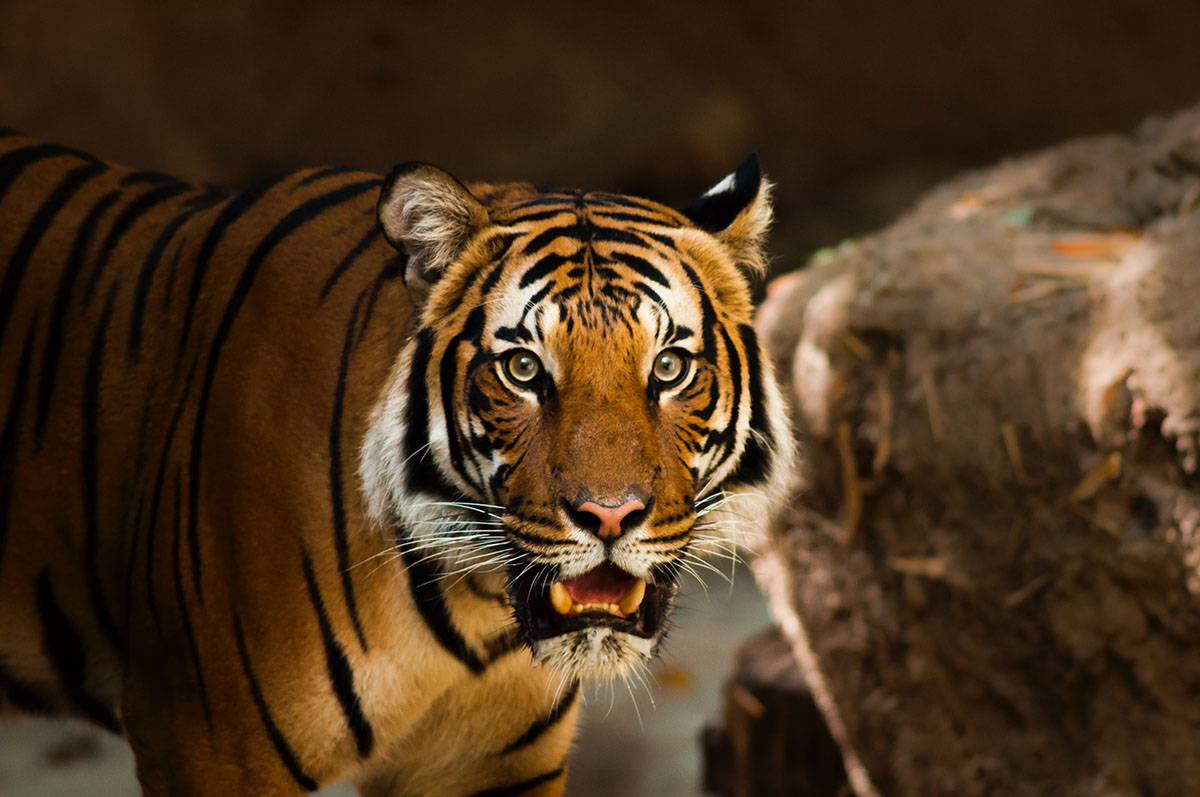 Many moons ago, the elders of an early Neolithic tribe sat around the fire to discuss what they should teach their children.

"What things must our children be able to do in order to live with full bellies, warm backs, and minds free from fear?" they asked themselves.

After an impassioned debate, the tribesmen decided to focus their curriculum on three main areas – fish grabbing, horse clubbing and saber-tooth tiger scaring.

At first, the curriculum was a great success – the children enjoyed learning because the activities were purposeful and directly linked to the tribe’s wellbeing.

Then suddenly, an ice age transformed the tribe’s environment: there were fewer fish to catch and the horses and tigers disappeared completely.

So the tribesmen cultivated new skills that were more relevant to this transformed environment: net making, bear pit digging and antelope scaring.

Despite the importance of these new skills, the traditionalists in charge of the schools rejected the suggestion that the school curriculum should be reworked – “That wouldn’t be education they said. It would just be training.”

The radicals in the tribe arguing for change were furious “What’s the point in teaching our children to catch fish when it can’t be done anymore? Or to scare tigers when they’ve disappeared completely?” they demanded.

We teach it to develop a generalised mental agility that can’t be developed by mere training in net making, bear pit digging or antelope scaring.

By learning tiger scaring, our children will be able to do all of those other practical things far better than if they’d never learnt it at all!”

Does this story sound familiar?

I won’t be surprised if you haven’t read the original satire it’s taken from, The Saber-Tooth Curriculum,  but it does sound an awful lot like the conversation about the school curriculum that’s a centrepiece of the debate on education today.

As the story suggests, the discussion about the curriculum has been raging since the beginning of human society – and it’s still not clear what the answer is.

This debate is highly complex but for the sake of simplicity, we can divide most of the commentators involved into two main camps.

On the one hand we have the formalists, who believe that there is a stock of knowledge that forms the basis of our civilisation and must be recorded, accumulated and passed on to the next generation.

These formalists are the traditionalists of our tale, who wanted the children to learn tiger scaring even though there weren’t any tigers around.

On the other hand we have the progressives, who believe that knowledge is fluid and transitory.

They see it as most useful when it’s personally discovered out of interest and this often evolves out of the ability to apply it to the immediate environment.

These are the radicals of our story, who wanted to update the curriculum to the more relevant skills of net making and antelope chasing and get rid of tiger scaring completely.

Do I Really Have to Learn Latin?

You definitely don’t need to be an educational expert to figure out which camp the author of the satire, Harold Benjamin, was in.

His commentary in the 1930s was based on his frustration with the fact that children were still being taught Latin and Greek, along with many other things which he saw as largely irrelevant to the modern world they were growing up in.

One of the main arguments made by formalists is that learning the stock of existing knowledge and languages like Latin and Greek provides good training for thinking, which prepares children for any environment or profession.

Progressives, however, point to evidence from psychology that suggests otherwise.

Ever since William James, the Victorian psychologist documented his failure to boost his memory by doing memory exercises, there has been a consistent failure to find evidence for the idea that learning skill A will boost your ability in skill B.

A great example of this “non-transfer of skill” is in chess playing, one of the most studied skills by psychologists because of its need for sequencing ideas, using memory and developing projection and imagination.

Chess players should be exceptional problem solvers, given all the practice they get, but it turns out that they’re just as good as the rest of us.

Chess players are good at playing chess because that’s what they do and you get good at what you practice, not by developing “transferable skills” say the progressives.

Instead of teaching material that’s become largely irrelevant they suggest we should make the curriculum more flexible to accommodate our ever-changing environment.

Standing on the Shoulders of Giants

While not all formalists believe we should be learning Latin and Greek, what is common amongst almost all of them is that they value the established rules, ideas and traditions that have been handed down to us.

Our collective human wisdom, formalists argue has been developed over thousands of years with plenty of false starts and mistakes along the way.

As Isaac Newton put it so eloquently, isn’t it true that we can only see further by “standing on the shoulders of giants” that have come before us?

Following this logic the rules of language and laws of nature that have been developed by some of the greatest minds in history should be delivered to all students because they are at the heart of human progress.

The great American philosopher Mortimer Adler argued that schools should teach these evergreen ideas, which have lasted through countless generations.

This involves reading and studying the great books, all the way from Homer’s Iliad and Odyssey to more recent masterpieces from the 20th century.

While I don’t agree fully with this perspective, I think it’s far too easy to dismiss it out of hand. After all, the great books have significantly shaped our modern society and I think it’s useful to understand how we got to where we are now.

And if you agree with Mark Twain’s statement that "there’s no such thing as a new idea" only new combinations of old ones, it might be useful to know what some of those old ideas are.

Are We Asking the Right Question?

Plenty of thinkers and commentators have offered alternative curriculums over the years and new suggestions continue to spring up continuously today.

In The End of Education American educator Neil Postman argued for a curriculum built on the three A’s: astronomy to cultivate a sense of awe and wonder; and archaeology and anthropology to help us learn from the experiences of our ancestors and understand our common humanity.

In What’s the Point of School? Guy Claxton suggests a curriculum based on cultivating qualities and habits of mind rather than subjects. This would involve more of a focus on ecology and ethics as well as teaching skills such as empathy, collaboration and negotiation.

Sugata Mitra, the researcher behind the famous Hole-in-the-Wall project and winner of the 2013 TED prize argues that we should replace the 3Rs of reading, writing and arithmetic with the 3 Cs of comprehension, communication and computing.

While there is some validity in all of these suggestions, I can’t help but think that we’re focusing too much on the question of the content of the curriculum in the debate on education today.

We’ve all had the experience of enjoying a subject under one teacher and hating it under another because of the way they presented the material and how they interacted with the class.

This points to the idea that how we teach may actually be just as important, if not more so, than what we teach.

At the very least, we need to acknowledge the interaction between content and process, rather than seeing learning as a linear process of delivering content into students heads.

On top of this, we live in a world where knowledge is progressing at an exponential rate and so much of what we learn in school will be irrelevant by the time we leave.

In this world of constant change, doesn’t it make more sense to cultivate the ability to learn and think independently?

As the Saber-Tooth Curriculum suggests, the debate on what to teach has been raging since the beginning of human society and it’s unlikely that we’ll ever come to universal agreement on the matter.

So maybe we should start focusing less on the content of tiger scaring and bear pit digging and more on the process of how to learn anything.