ML154: Margaret Heffernan on Career Experiments, Thinking Critically about The Future and Thriving in Uncertainty

Learn how to run career experiments, the problems with modern forecasting in an uncertain environment and the importance of human qualities like coalition building, imagination and humility in the modern world.
Nasos Papadopoulos 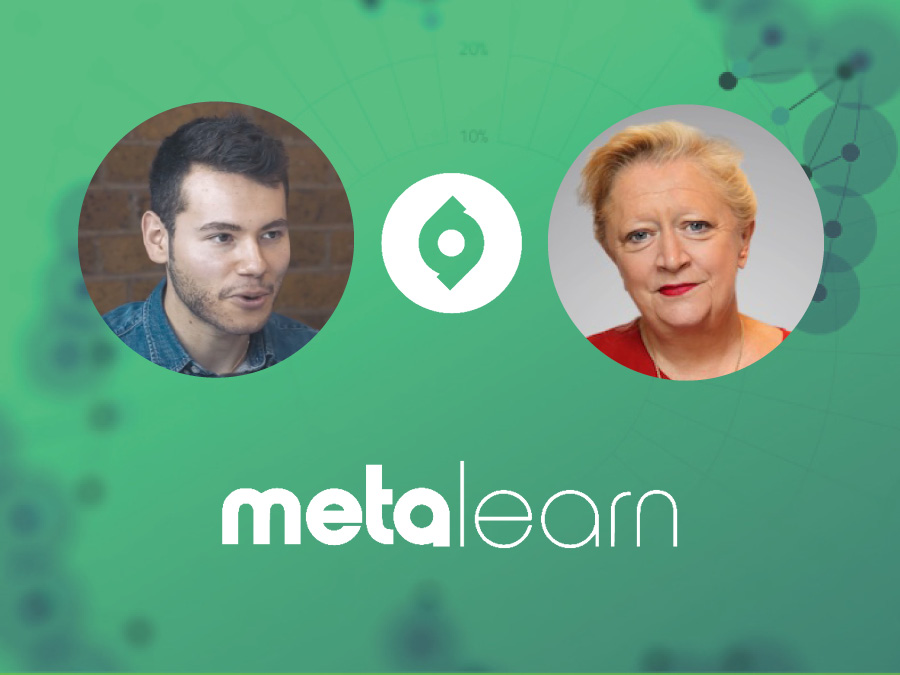 Margaret Heffernan is the former CEO of five businesses and the author of six books that explore business and effective leadership. She received an MA from Cambridge University and was awarded an Honorary Degree from the University of Bath in 2011, where she is a regular lecturer on the University's MBA program. Her 3 TED Talks have also been viewed by 12 million people at the time of recording.

Margaret's latest book, published in 2020, is Uncharted: How to Map the Future, which challenges us to resist the false promises of technology in predicting and controlling the future and encourages us to mine our own creativity and humanity to build the future we want.

In this episode we discuss:
- How to pursue a career as a series of experiments and the heuristics you can use to stop one path and start another
- The problems with modern forecasting in an uncertain environment - and how the models used and agendas can shape their predictions
- The dangers of prioritising efficiency in an uncertain world and the importance of human qualities like coalition building, imagination and humility

This was a fantastic conversation that will give you some great practical advice for navigating the world we live in as well as giving you some perspective on the most important big picture questions of our time.