Discover the characteristics of the best founders, how the tone of the conversation in the Valley has changed since the Facebook/Cambridge Analytica scandal and the differences between the tech ecosystems in Europe and the US.
Nasos Papadopoulos 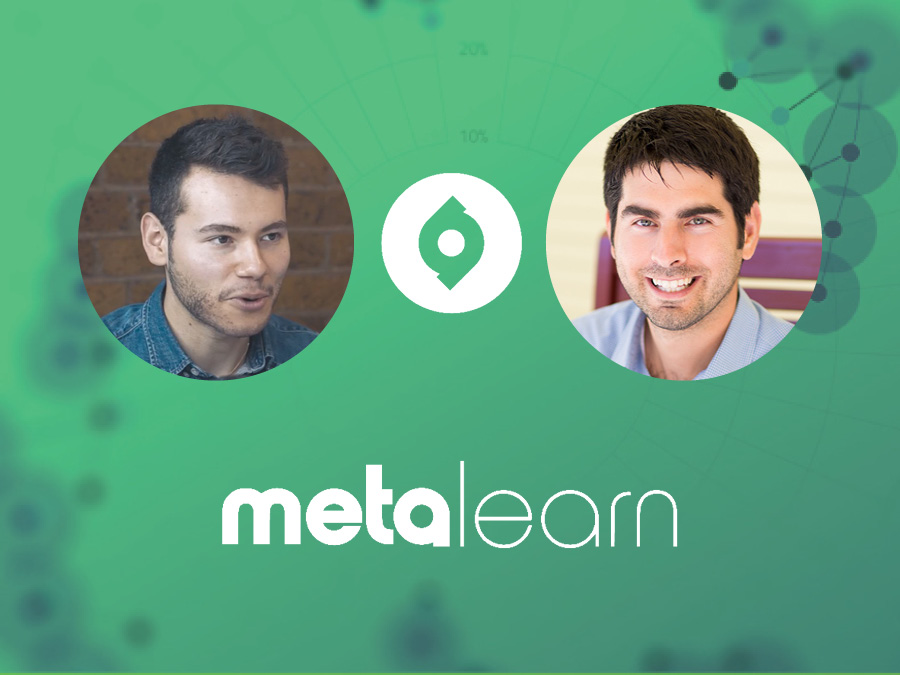 Niko’s passion is working with first-time technology founders with strong product instincts and he’s been part of a number of high profile deals, most notably with Snapchat which IPOd with a $28 billion initial valuation back in 2017.

A keen learner with a curious mind, Niko has been a student in multiple countries, getting his Bachelors in Engineering and Computer Science in Athens before graduating from Stanford with a Masters in Management Science and Engineering and getting an MPhil from Cambridge. He also worked in Tokyo at the R&D headquarters for Yokogawa Electric Corporation and attributes this random walk through the world as a key asset in his role as a venture investor.

We also discuss Niko’s experiences as a founder and student and the possibilities of tech driving forward a recovery in my home country of Greece. This was a great episode packed full of useful insights about all things tech  - Niko is a brilliantly curious mind and was a pleasure to chat to.