Perfectionism: The Learning Mindset You Need To Avoid At All Costs

We all want to be perfect at anything we learn but these expectations of excellence are often unhelpful and more often than not they leave us in a state of paralysis. In this post I discuss the pitfalls of the perfectionist mindset and provide strategies for combating it.
Nasos Papadopoulos 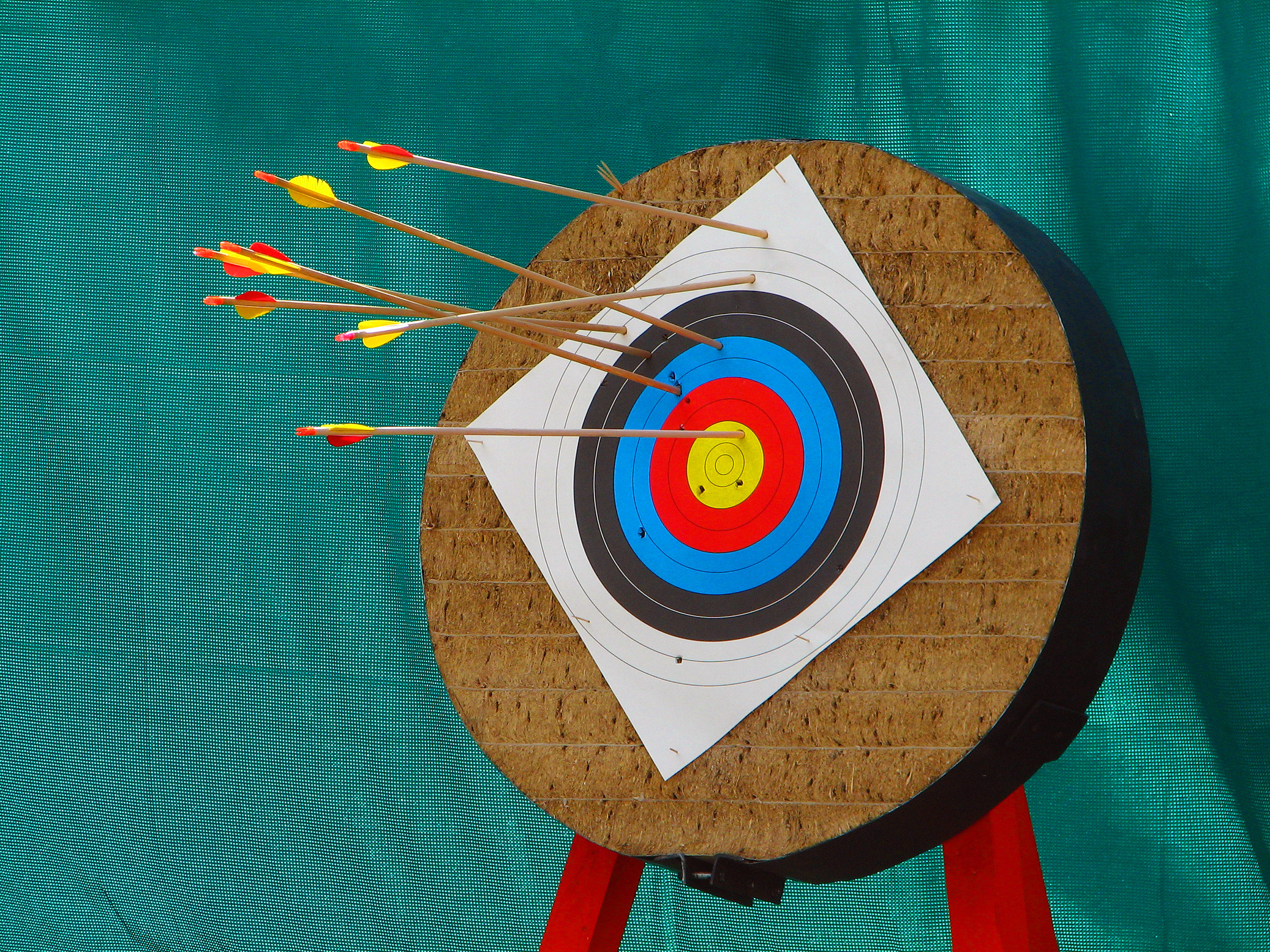 “If you look for perfection, you’ll never be content” Leo Tolstoy

The Problem With Perfectionism

We all want to be perfect.

When we think about something we want to learn, the end goal is almost always a level of pure excellence.

If we want to learn French, we imagine ourselves strolling through the streets of Paris, casually engaging people in fluent conversation or ordering a croissant and a coffee at a café with a faultless accent.

If we want to improve our mental maths, we see ourselves playing the role of the human calculator who’s worked out everyone’s share of the bill in a flash and can do complex arithmetic as though its second nature.

The problem is that while these expectations of excellence can be empowering if used properly, they very rarely are. More often than not they stop us from even getting started on our learning projects and leave us in a state of paralysis.

The reason we don’t act on our desire to learn that language or master that new sport is because when we get started, we’re not going to be very good and this will quickly shatter that illusion of perfection that we’ve fantasised about so vividly.

Two popular thinkers who have both brought up the harm that perfectionism can have on us are Jane McGonigall and Brené Brown. Both of them have highlighted the ability of perfectionism to cause paralysis, inaction and even depression in more extreme circumstances.

The truth is that perfectionism is a perfect solution to balancing the counterforces of a desire for greatness and a fear of failure. The inaction that this mindset brings still allows you to fantasise about being wonderful at whatever it is that you want to learn, while still being protected from embarrassment because you’re not actually doing it.

Inaction can even appear to validate your exceptional potential because desiring perfection implies you have high standards.

Perfectionism can manifest itself in many forms – those who are overdriven and hyper ambitious tend to struggle with unrealistic expectations and rumination, while those with limiting beliefs tend to be overly concerned with mistakes and face continuous doubts about their actions.

While I tend to suffer from the first variety more than the second there are plenty of situations in the past where I’ve felt paralysed to take action for fear of making mistakes and looking stupid.

The Mindset That School Teaches Us

One of the most difficult days of my life was getting my results back from my final exams at Oxford. I missed out on a first (the highest possible grade, which only 15% of students get) by a few marks and even though a high upper second at one of the world’s best universities is not an achievement to be dismissed, I’ve never felt like such a failure in all my life.

This was caused by first, my expectations of getting the top grade after a period of sustained work and second, by my inability to recognise the significance of my achievement despite it not being the best possible outcome.

The mindset that most schools and universities teach us is that getting the top grade is the ideal result and ideal aim – anything less than that is considered a failure and isn’t worth acknowledging.

School also teaches us that the relationship between effort and results is linear – if you put in the work to get an A, then you’ll get one, as simple as that. Due to the closed system nature of most exams, which are really glorified memory tests, this is largely true – increased effort does, on average produce better results in most cases.

The problem is that every single graduate carries this mentality with them out into the real world, where thinking this way can be very harmful.

To frame this in terms of grades, let’s say that it’s possible to put in A grade efforts and still end up with an F in the results in real life, simply because it's an open system – there are an infinite number of other factors that can contribute to the results you get.

If you start a business and put in all your effort it’s still highly probable that you’ll fail, especially first time around. It’s not that most first time entrepreneurs are lazy or incapable, it’s just that that they’re inexperienced and have to make a lot of mistakes before they acquire the skills needed to build a profitable business.

And the statistics back this up heavily.

So what if your first business fails and all you’ve ever experienced in the school system is this linear relationship between effort and success?

Suddenly your whole model of reality is challenged and this can be very hard to come to terms with. If you’re expecting an unrealistic level of success and the results you get back don’t match that, you’re far more likely to get disillusioned and give up – you may lose belief in yourself and abandon your dreams of entrepreneurship.

How To Combat Perfectionism in Learning

What this means for our approach to learning is that we must be aware of the mindsets we’ve inherited from school and take action to prevent them from derailing us in our learning projects.

First, when setting expectations, we need to be confident of our ability to make progress and succeed in the long run, but should avoid placing too much weight on specific steps along the way.

Stephen Guise discusses this at length in How to Be an Imperfectionist – he suggests that we should have high general expectations of our ability to succeed but low specific expectations.

So if you want to write a book, that would mean a general expectation that you will produce a great piece of work with consistent effort, but an understanding that some days will be harder than others and will feel like you’re making no progress.

Second, we need to manage the self-talk we use on ourselves after a minor failure- if we have an expectation of perfection then these can often lead us to abandoning some amazing progress and give up on our goals.

It’s not the mistake that really matters it’s what we allow that mistake to become and what we make it mean about ourselves – that we’re not perfect and by extension it’s not worth trying anymore because perfection is the only result that’s acceptable.

In order to make the most of your learning experience and accelerate your progress, adopt an experimenter’s mindset, treating failures as objective data and learning from them. Much of our recent progress as a species is a result of the application of this very method, be it in scientific discoveries or social innovation.

Instead just see reality for what it is – you missed a day or you messed up and made some mistakes. Don't worry - you’re imperfect just like the rest of us.