The Highs and Lows of Being a Jack of All Trades

Those of us with many interests aren’t always accepted by modern society. In this post I discuss how I've handled the challenges I've faced in my education and career as someone with multiple interests and give my thoughts on how you can do the same.
Nasos Papadopoulos 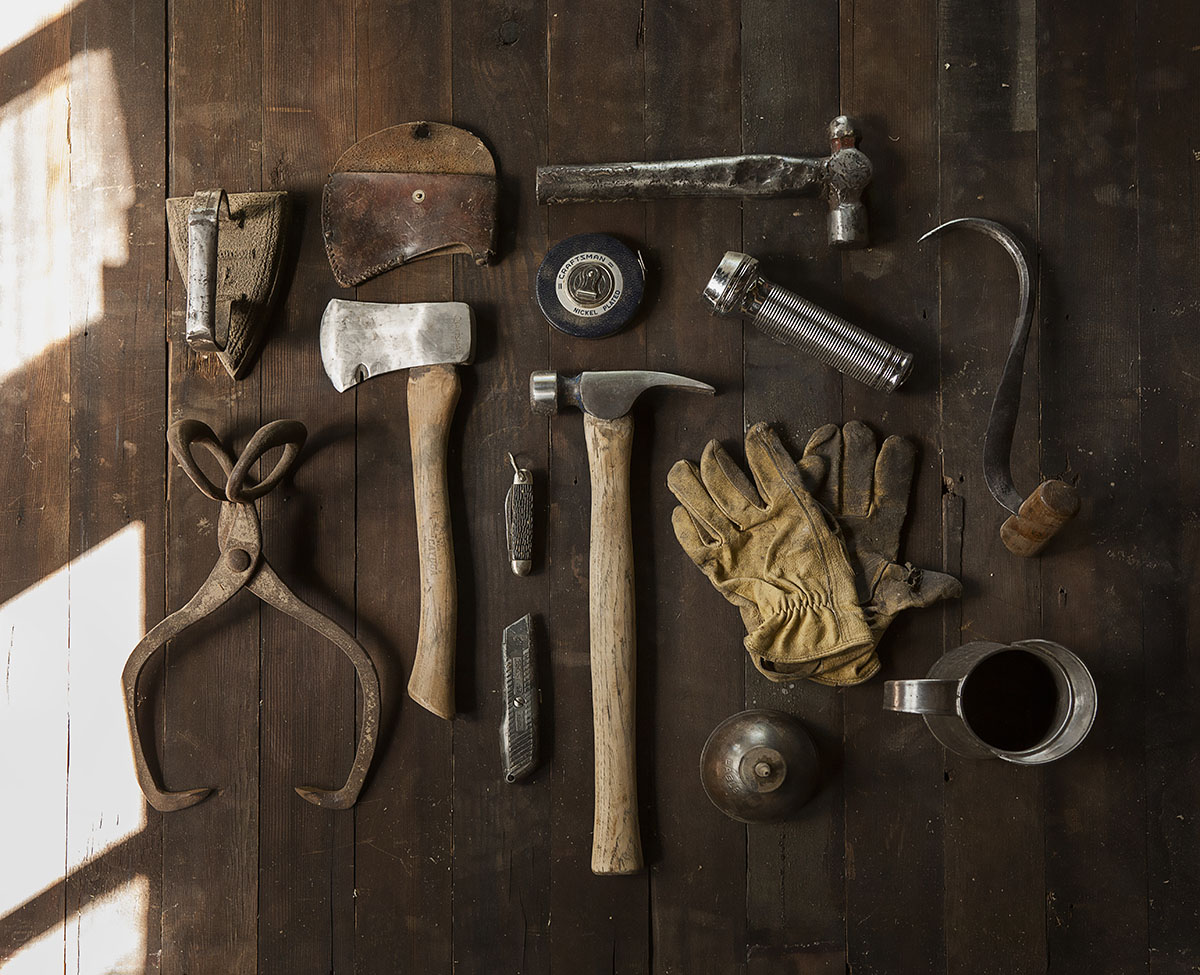 The Trouble with Being a Jack of All Trades

If you’re someone with multiple interests, you’ve probably been branded a “Jack of all Trades, Master of None” more times than you can remember.

Those of us with many interests and a desire to explore them aren’t really accepted by modern society because we can’t be put into a box and labelled as an expert in a specific field. And if you’re not an expert, it’s assumed that you’re doomed to fail and are simply not worth listening to.

This is both hilarious and unfounded.

During the Renaissance, a polymath was seen as a perfected individual, someone who had mastered intellectual, artistic and physical pursuits. Hence the term “Renaissance Man” or “Renaissance Soul” that’s still often used to describe people with multiple interests to this day.

As noted by Robert Twigger, Leonardo da Vinci was said to be just as proud of his ability to bend iron bars with his hands as he was of the Mona Lisa.

Da Vinci was one of the most famous polymaths who ever lived and along with other notable figures such as Benjamin Franklin and Johann Goethe, pushed the boundaries of what many believed to be possible. Unfortunately, we seem to have forgotten the insights that these exceptional figures gave us into the benefits of pursuing multiple interests.

The Power of Proverbs and Myths

It might surprise you to know that the earliest recorded uses of the label “Jack of all Trades’ from the 17th century don’t actually include the second part – “Master of None” - and are usually found in a positive context, where the person described is admired or praised for having multiple talents.

This “master of none” label seems to have appeared much later when the dogma of specialisation started to take hold at the start of the industrial era and polymathy started a rapid decline.

While I’m no subscriber to conspiracy theories, it’s hard to deny there’s a possibility this was done to make workers feel more comfortable in a world where they performed the same repetitive tasks to earn a living, by making the alternative seem as unattractive as possible.

Certain myths and narratives can help move a society or culture forwards by passing on wisdom to future generations. Others, however, need to be questioned, and the myth that specialisation always produces teh best results definitely falls into this category.

What’s the Point of All This?

For as long as I can remember, I’ve had a very diverse range of interests and found it hard to restrict myself to one thing.

This became very clear during my degree in Economics & Management where studying two subject areas - which is one more than most people are fortunate enough to cover at university - felt very constraining.

There were so many other things I wanted to explore and yet, while nothing was stopping me from taking a class in a new language or picking up a new sport, I felt almost obligated to pursue my studies with single minded focus for large parts of the three year course.

The last few months at Oxford when I was preparing for finals were probably the least enjoyable of my life. I dedicated myself to studying at the expense of almost all other activities and I found myself becoming so tunnel-visioned that it felt like any sense of joy or playfulness had been sucked out of life.

And all of this for what? What was the point?

To get a piece of paper that said I was an expert in these subjects that would prove my worth to potential employers, so I could work for someone else and get my pay check at the end of the month. This wasn’t always the point of higher education, but with a few exceptions, this is currently its primary function in most countries around the world.

That’s not to say that going to university was all a waste of time. My education definitely provided me with some useful skills – the ability to think critically, to read and research effectively and to write clearly – but it was directing me towards a specialised career path in a way I wasn’t even aware of.

Economics & Management graduates from Oxford work in banks or management consultancies and that's what 90% of my classmates did after graduating.

Now there’s nothing inherently wrong with working in a bank or a consultancy. What’s wrong is doing so unconsciously without considering if it’s the right choice for you. And I was far too close for comfort to falling into this trap.

My Process of Unschooling

Straight after graduating I did a 10-week summer internship with Morgan Stanley in their Sales & Trading division. The previous summer I’d done a similar internship in the Investment Banking Division but had failed to see the signs that I wasn’t suited to working in that environment.

When you’re so fixed on following a path that everyone else around you is also on, it can be hard to see the signs that it might not be the right one for you.

To cut a long story short, I finally allowed myself to accept that all this just wasn't for me. After initially accepting a full time offer for the following summer, I called up the bank to reverse my decision and decided to take some time out to re evaluate what I wanted to do.

I was able to step off the treadmill and think clearly.

I set out to un-school myself through personal study, travel and a range of different internships from writing for an online magazine, to doing sales for a specialty coffee business. At the same time, I threw myself into learning new skills including everything from digital marketing to public speaking.

The truth is that I learned far more from these diverse experiences than I did in my entire degree and the most important things I learned were all about myself.

What I realised and accepted was that I was most happy when studying different fields of knowledge and joining the dots between them, developing skills in a range of areas and finding their intersections. This is what ultimately led me to found MetaLearn and it's the reason I’m writing this article.

What about the Last Line?

While I was fortunate enough to realise what worked for me before forcing myself into a box I didn't fit into, there are plenty of people who feel unable to pursue their multiple interests because of the constraints they place on themselves.

If you feel you’re one of these people, my message is simple – “It’s never too late. Just start now, and you’ll figure it out as you go along.”

It may sound simple, but this what I’ve learned from my own experience. And as the author explorer Jack Kerouac said, experience is the best teacher of all.

P.S. I recently discovered that the old expression “Jack of all Trades, Master of None” is the first line of a couplet:

Jack of all trades, master of none,

though oftentimes better than master of one.

There is always more than meets the eye to these things after all.