Gamification in Learning: Godsend or Gimick?

In our smartphone society, gamification is becoming a staple feature in education technology in an attempt to make the learning process more fun. In this post I examine the past, present and future of gamification in learning to find out whether all the hype is really justified.
Nasos Papadopoulos 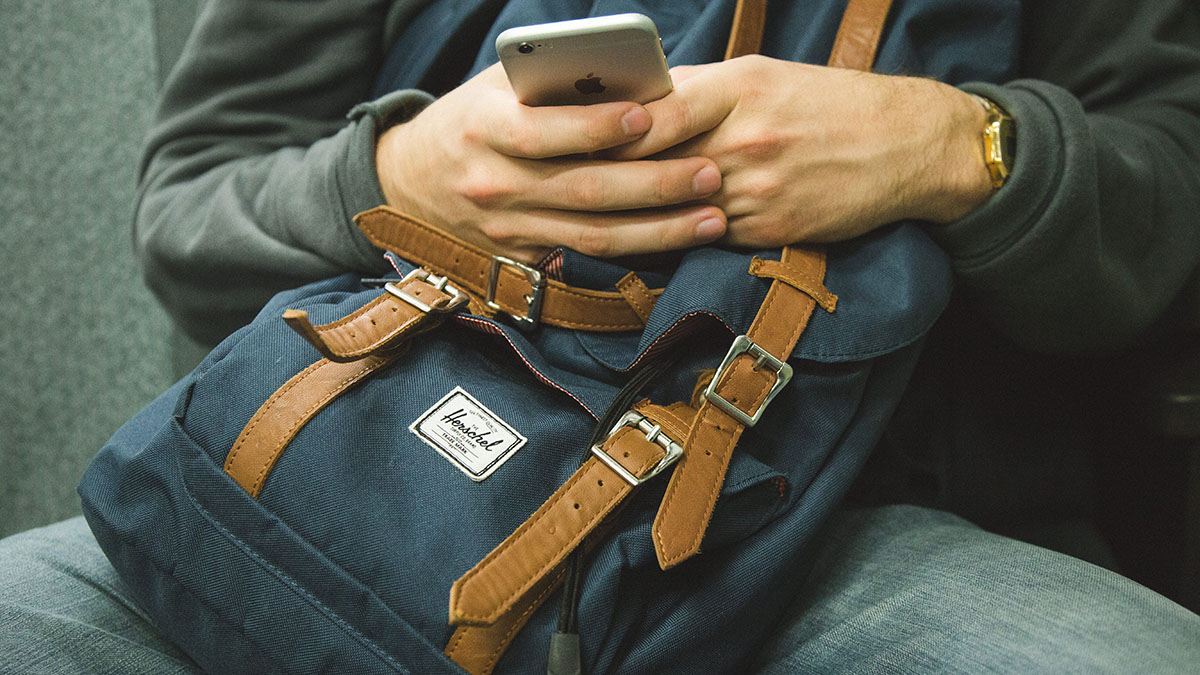 That warm feeling of accomplishment I get after earning another 50 XP is back, accompanied by a trumpet salute and a thumbs up from Duo. Good old Duo, my brightly feathered friend – he’s always there to cheer me on, even when I don’t feel like playing and have more important things to do, like writing this article.

I exit the Duolingo app and flick back to the home screen of my iPhone realising that 30 minutes have just flown by. I now know how to say “the woman is wearing a dress” and “the orange is in the tree” in Spanish (definitely phrases I’ll be using regularly in my conversations with locals on a trip to Barcelona) but the article isn’t going to write itself. With a final beam of pride at my current 15-day streak I put my phone on aeroplane mode and start work.

In our smartphone society, gamification is increasingly becoming a staple feature in a number of fields and education is one of the areas it has been applied to most extensively in an attempt to make the learning process more fun and engage students more actively in material.

The History of Gamification

The term “gamification” was first coined by British computer programmer and inventor Nick Pelling in 2002 but the concept didn’t gain widespread popularity until 2010, when it rapidly rose to buzzword status. All of a sudden, gamification was being applied left, right and centre, in a range of fields from business to education and dating to fitness.

While the term itself is relatively new, the concept of gamification certainly isn’t. At its most fundamental level, gamification is simply the application of game design to non-game concepts. It takes the characteristics we love about games and uses them to make certain behaviours more attractive.

Games and simulations have been used in military training for hundreds of years and as early as 1896, marketers were selling stamps (think points) to retailers who used them to reward customers in the first examples of loyalty schemes.

The Science of Gamification

While the concept of gamification may not be new, what is different about the evolution of the field is the increasing overlap with disciplines such as motivational psychology, behavioural economics and neuroscience.

While Skinner’s experiments often bordered on the bizarre (he was reported to have put rats, pigeons and even his own baby daughter into experimental boxes) the insights they provided into the consistency of patterns in human behaviour have been applied for decades by marketers, schools and even governments.

Recent advances in neuroscience have also provided game designers with more ammunition to create gamified experiences that keep us hooked. We now know that dopamine, the feel-good neurotransmitter (a chemical messenger) is released whenever we’re rewarded for a specific action.

Gamification gurus use the acronym SAPS (Status, Access, Power, Stuff) to describe the types of rewards that people value in order from the most desired to the least desired. Badges and leader boards are both status items and their value increases the more visible they are to other players in the game.

So when I complete a level on DuoLingo and receive the reward of a badge, a musical fanfare and a pat on the back from Duo, this triggers a chemical reaction in my brain which makes me feel good. I then become more likely to keep playing the game in order to re-access the good feeling I get from making progress in it.

The neural dynamics here are very similar to what happens in the brains of drug addicts after a hit, or gamblers after a round on the slot machines. And because they’re so predictable, the positive reinforcement effect they generate is something we can expect with near certainty.

This is why something as seemingly mundane as doing grammar exercises or counting our daily steps can turn into an activity in and of itself – and gamifiers everywhere are taking advantage of this.

The Future of Gamification

So where is this all going?

In 2012 during the peak of the gamification hype, research firm Gartner predicted that by 2014, 70% of Forbes Global 2000 organisations would have at least one gamified application.

Two years later in 2014, their prediction fell well short of that level and a large percentage of gamification initiatives failed to have the desired effects, especially within big corporates. Cue a flood of negative articles declaring the end of gamification and a critical re-evaluation of the entire movement.

This has largely resulted in the common sense understanding that gamification in and of itself is not a precursor for successful user engagement and behaviour management.

Just adding badges and leader boards to a process won’t make people take desired actions – there needs to be a focus on good game design and the interplay between User Experience (UX) and User Interface (UI), which are features of all the most popular gamified apps.

In the near future, the current trend towards increased specialisation and customisation is expected to continue, with improved AI and machine learning helping to provide users with a more personalised experience.

In the longer term, analysts expect Virtual Reality to have a massive impact on the field, particularly for the acquisition of skills. Who knows, eventually we might be levelling up in languages by taking a virtual walk down a sunny Spanish street chatting to olive skinned beauties. But until then, we’ll just have to make do with learning from good old Duo.

Gamification in Learning and Education

Education is one of the areas that gamification has been applied to most extensively in an attempt to make the learning process more fun and engage students more actively in material.

In fact, most online learning platforms, from Udemy to Lynda and Coursera to Future Learn use a range of game like elements including badges, points and leaderboards to keep students coming back.

It’s not a surprise that some of these apps have become so popular – given the learning experience many people have at school this is one of the first experiences they’ve had of learning actually being enjoyable.

But some of these game-like features don’t just make the learning process more fun – they’ve even been shown to lead to more effective long-term learning than traditional study methods in some cases.

Research in cognitive science has shown that generation - the process of trying to find a solution to a problem before you know the answer – and spaced repetition - the process of studying information more than once and leaving gaps between sessions - produce stronger learning than more traditional methods like rereading and note taking.

The main gamified apps applying these principles other than the big learning platforms are DuoLingo, which focuses exclusively on language learning and has amassed a staggering 120 million users; and Memrise, founded by memory champion Ed Cook and Greg Detre, a Princeton neuroscientist, which offers bite-sized courses on a range of different subjects.

Class Dojo has been most successful at bringing gamification into the classroom by helping teachers to encourage specific behaviours, through real-time teacher-to-student feedback on web and mobile devices. Their software also automatically generates behaviour reports that can be shared with parents and students.

While gamification certainly has the potential to make a positive impact on a field desperately in need of disruption, there have also been plenty of failed, gimicky applications of game-like elements. The key is to remember that gamification is just one tool in a whole toolbox of teaching and learning techniques.