Questioning The Singularity: What's The Future of Learning?

While the prospect of uploading skills to our brain sounds incredible, the idea of 'The Singularity' raises some very serious questions about the future of humanity from a scientific, religious and philosophical perspective. In this post I explore its potential implications for learning and life.
Nasos Papadopoulos 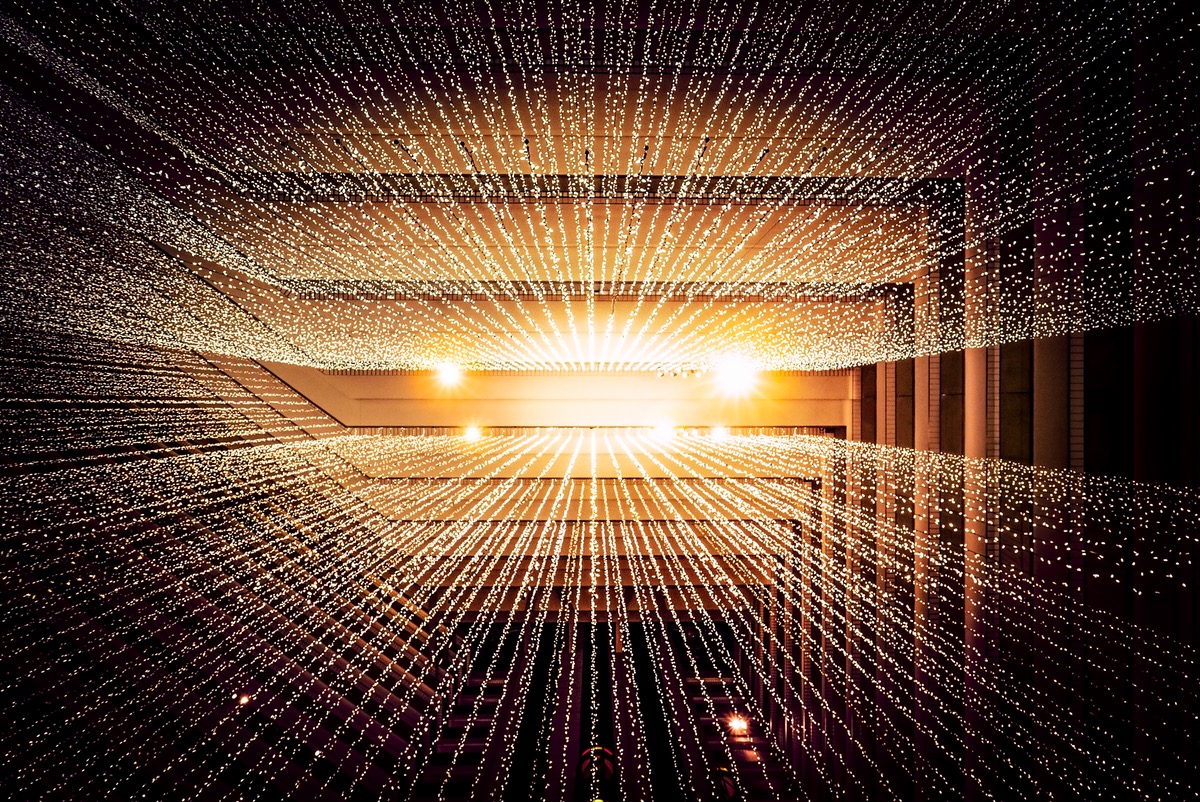 Ray Kurzweil, one of the world’s most prominent futurists, has predicted that by 2029 we will reach 'The Singularity', the point where man and machine will merge.

He has recently coloured this prediction with greater detail, arguing that in the 2030s we will be able to connect our minds with the cloud, multiplying our intelligence exponentially.

Just as we are currently able to expand the capabilities of our smartphones by connecting to the vast stores of information on line, we’ll be able to the same with our minds.

This will work by injecting tiny nanobots into the capillaries of our brain, allowing them to store information. These bots will also be able to access our thoughts and upload any information stored in our neurons to the cloud.

In a recent article on the topic, Kurzweil gives the example of passing Google CEO Larry Page in the corridor and needing something intelligent to say.

He says that in these situations, we’ll be able to quickly access the cloud in order to find the information we need to come up with something colourful and interesting.

OK, so other than having a few more great chat up lines and stories up our sleeve, what else will these new capabilities allow us to do?

Well, if you’ve seen The Matrix, you’ll remember the scene when Trinity asks Tank, her operator, to upload a programme that allows her to instantly fly a helicopter.

Or the one where Neo learns Kung Fu and Jiu Jitsu in a few seconds and a couple of keyboard strokes, before fighting his mentor Morpheus in a virtual dojo.

According to Kurzweil, we’ll eventually be able to do something similar with learning and skill acquisition in the future.

On top of this, we’ll be able to upload our own thoughts and memories to the cloud, meaning we’ll never forget anything. And, by extension, we’ll be able to back up our own brains and won’t need a human body to exist.

We’ll effectively become immortal – because when our human bodies can no longer function, we’ll simply transfer our own consciousness to another vessel that can support it.

But how do we know that Kurzweil’s predictions are reasonable? How can he possibly know what’s going to happen in the future.

The argument Kurzweil’s supporters make is that he has an 86% success ratio when making predictions of this kind. However that success rate is measured, this definitely gives him more legitimacy than the average man on the street or a monkey throwing darts at a board.

He’s also operating at the cutting edge of global technology as a high level Google employee and subject specific expert who has been researching these ideas for decades. Fair enough – this guy probably knows a few things we don’t.

But Kurzweil is no mystic. So many advocates of the Singularity use his views as evidence for the inevitable developments described earlier but the great irony is that the premises for their reasoning rest on nothing more than belief.

This is a criticism that prominent technologists regularly level at religion, whilst failing to recognise the same characteristics in their own world views.

One of the major problems we have as humans is the inability to acknowledge our own ignorance and admit that there are some things we’ll never know.

Often we can’t even predict the weather with much accuracy and the truth is that we still don’t fully understand the human brain and mind.

While we have made remarkable advances in neuroscience and cognitive psychology in recent decades, there is still far more going on in our heads than we can explain with certainty.

One of the fundamental premises of the Singularity is that consciousness can be fully mapped in terms of hardware (the physical brain) and software (the mind and its processes).

I for one am not convinced, because I believe that our consciousness is more complex than we’ll ever be able to fully understand.

Granted, there is nothing scientific about this belief, but it is no more or less scientific than the views held by Kurzweil and his supporters. A belief is a belief.

But assuming that the Singularity as described before is even a possibility, the important question we all need to be asking is whether it would it be good or useful for humanity.

The very idea raises some serious questions about the future of our species from a scientific, religious and philosophical perspective.

But it seems that anyone who tries to engage in critical debate on these issues gets shut down for being a luddite or techno-skeptic by the people driving us towards The Singularity.

This is no different to the patterns we see in people’s political ideologies, where you can predict almost all the beliefs a person holds based on their position on a single issue.

The world is far more complex than being a Republican or Democrat, or being pro or anti-technology, which is why we need to debate specific issues rather than dogmatically clinging to groups of beliefs.

Kurzweil argues that the Singularity would allow us to become more god-like and achieve increasingly higher levels of intellectual and creative ability.

This may well allow us to solve some of the most important challenges facing humanity and create a paradise on earth where we live together in harmony.

Alternatively, it could lead to the destruction of the human race, if we fail to manage this new intellect properly and combine it with a system of morality that is equally advanced.

To put it simply, there are a lot more questions that need to be asked and debated.

Zooming back into the personal implications of the Singularity, the idea of being able to upload skills to my brain in an instant seems exciting at first.

As a teacher and learner, I’ve always wondered what it would be like to acquire any skill or piece of knowledge on demand.

But, on further reflection, the idea always loses its appeal. Learning is about the journey, not the outcome and if I look back to everything I’ve ever learned or taught, the process is where almost all the pleasure comes from.

Being able to perform well in a skill, speak a language or master a body of knowledge feels so great because of the distance we have to travel to get there.

By being able to instantly upload knowledge or skills, they would lose much of their value and could effectively be bought rather than earned.

The same logic can be applied to the idea of immortality – if we could become immortal, would that not reduce the value of life itself?

After all, doesn’t much of the beauty of our existence lie in its finitude and impermanence?

The aphorism “Know Thyself” or "Gnothi Seauton" is often attributed to Socrates and used as encouragement for personal introspection and the development of self-knowledge.

But what many don’t know is that this phrase, originally inscribed in the forecourt of the entrance to the Temple of Apollo at Delphi had a very different meaning.

It was a warning against committing hubris, which the Greeks described as a quality of extreme pride or dangerous over-confidence, which often manifested itself in humans challenging the gods.

Kurzweil and his followers would do well to acknowledge this wisdom. The beauty of human existence is human existence. We are not gods, nor should we strive to be, because that defeats the purpose of life itself.

Whatever happens in the future, I’m happy to keep coming up with my own stories and anecdotes, rather than relying on the cloud to augment my personality; because in reality this does the exact opposite.

After all the very fact that I may come out with something ridiculous, bizarre and inappropriate or even nothing at all makes me who I am.

That’s the joy of being human - and I wouldn’t have it any other way.