Engineering Insight: How to Boost Your Creativity with the Focused and Diffuse Modes of Thinking

Understanding how we think gives us a clearer picture of what generates creative insights. In this post I explore scientific research and anecdotal evidence on the focused and diffuse modes of thinking and show you how to switch between them to boost your creativity.
Nasos Papadopoulos 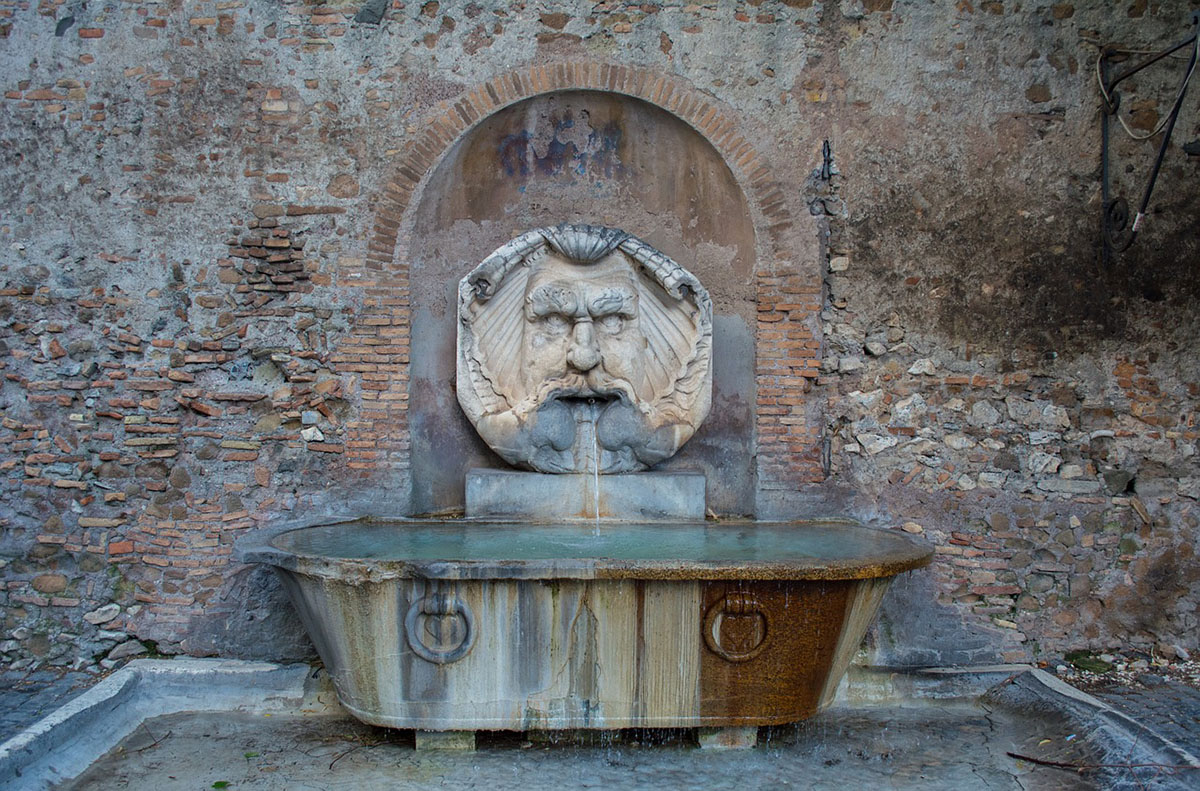 “There is nothing so terrible as activity without insight.” - Johann Wolfgang von Goethe

This was the famous cry of the Greek mathematician, scientist and philosopher Archimedes as he ran naked through the streets of Syracuse.

He had just experienced one of the earliest documented examples of the “aha” moment in human history, gaining the insight he needed to solve the puzzling problem set for him by the Syracusan king Hieron II.

Hieron’s problem was an unusual one. He had given the royal metal-smith a specific weight of gold to shape into a splendid crown but suspected that the smith had added some silver and pocketed the unused gold. To establish the truth, he directed Archimedes to find the composition of the crown without damaging it.

Legend has it that as Archimedes stepped into his bath he noticed water splashing over the rim. The more he immersed himself, the more the water overflowed and then it hit him – all he had to do was place the crown in a vessel of water and measure the spillage.

This would enable him to identify the density of the crown and thus establish how much gold or silver was in it.

Many great philosophers, scientists and artists throughout history have experienced similar moments of insight.

Salvador Dali often had them after a nap in his armchair – he’d hold a key in his hands and as soon as he fell asleep, it would fall to the ground with a large clang, waking him up.

Thomas Edison reported having many of his aha moments after similar naps in his own chair, holding brass ball bearings instead of a key to wake him up.

Isaac Newton supposedly had his great epiphany about gravity while sitting under a tree and chatting with a close friend, William Stukeley.

The 2 Modes of Thinking

The common thread between all these accounts is that insight comes when we’re relaxing, not when when we’re intently focused on a problem. We’ve all experienced these moments of insight ourselves, without really knowing how to explain them.

It turns out that a basic understanding of how we think can give us a better grasp of the process of insight itself, and provide us with clues about how to generate more epiphanies.

One model, which provides us with a useful view of our thought process, is what I’ll refer to as the 2 modes of thinking framework.

Work by cognitive scientists including Jessica Andrews-Hanna and Hikaru Takeuchi suggests that we’re constantly moving back and forth between the focused and diffuse modes of thinking – which are analogous to the well known vertical and lateral modes discussed by creative theorist Edward De Bono in his book, Lateral Thinking.

Accessing the focused mode simply involves centring your attention on a problem or idea, as you do when writing an article, trying to solve a maths problem or studying Spanish vocabulary.

Diffuse mode thinking happens when you relax your attention and let your mind wander, as when taking a walk or daydreaming, synthesising knowledge and forming new connections.

Tackling a problem in the focused mode gives us an understanding of its parameters, allowing the diffuse mode to work on different combinations within those boundaries when we relax.

Similarly, knowledge gained from the focused mode can be synthesised and combined in different ways in the diffuse mode, which deepens understanding.

Research by Dr Barbara Oakley – Professor of Engineering at Oakland University and the lead instructor on the world’s most popular online course Learning How to Learn - suggests that we’re constantly moving between the “focused” and “diffuse” modes of thinking, terms she coined in her research.

Accessing the focused mode simply involves centring your attention on a problem or idea, as you do when writing an article, solving a maths problem or studying Spanish vocabulary.

Diffuse mode thinking happens when you relax your attention and let your mind wander, as you do when taking a walk, having a shower or daydreaming.

As Barb outlines in her bestselling book a Mind for Numbers tackling a problem in the focused mode gives us an understanding of its boundaries, allowing the diffuse mode to work on different combinations to find a solution when we relax.

In the same way, knowledge gained from the focused mode can be synthesised in different ways in the diffuse mode, which deepens our understanding.

Good writers often take advantage of this – when they hit a wall they’ll take a break, go for a walk or even leave it overnight. And when they come back to it, the path forward becomes clear.

For more on this, check out cognitive scientist Barbara Oakley’s book A Mind for Numbers.

The Evidence on Incubation

Switching between the focused and diffuse modes by taking short “incubation” breaks has been the focus of experiments going as far back as the 1930s and 40s and the work of University of Michigan psychologist Norman Maier and German psychologist Karl Duncker.

In a 2009 meta-analysis of all the findings on insight and its role in problems solving and understanding, cognitive scientists Sio and Ormerod from the University of Lancaster found strong evidence in favour of an incubation effect that suggests we often gain insight by moving from focused to diffuse thinking.

They divided diffuse mode breaks into three categories – relaxing, like lying on the couch or listening to music; mild activity, like surfing the internet and engaging activity, like writing a short essay or digging into other work.

For mathematical or spatial problems, they found that it didn’t matter which type of diffuse break you took but for linguistic problems, mild activity tended to be most effective.

They also emphasised that people often don’t benefit from an incubation break unless they have reached a sticking point. Their definition of this isn't precise but most of us know the difference between hitting a speed bump and running into a brick wall.

Understanding how we think gives us a clearer picture of what generates the insights we need to solve complex problems and grasp new ideas.

Scientific research and anecdotal evidence from some of history’s great thinkers suggest that the insights we need to accelerate our learning often come from switching between the focused and diffuse modes of thinking.

Here are 3 ways you can apply your knowledge of the focused and diffuse modes to transfer knowledge into understanding and gain the insights you need to solve new problems.

If you’re trying to solve a new problem, or are writing on a new subject, start the process as soon as possible.

When writing a blog post, I like to write a first draft well before I intend to publish it, so that my mind can unconsciously work away on the post in the diffuse mode. This leads to regular insights throughout the week about how to rephrase certain sentences or to add new ideas.

2) Experiment with the Pomodoro

The Pomodoro technique is a productivity tool that many swear by and builds in the process of switching between the focused and diffuse modes by spending 25 minutes on focused work followed by a 5 minute break.

I’ve found that 25-minute cycles are too short for me for some types of work, like writing, so play with the lengths of the cycles to see what works for you.

Taking breaks is important to access the diffuse mode but don’t let them turn into distractions – a 5 minute break can easily turn into an hour of browsing your Facebook newsfeed.

When returning to focused work from a break, consider blocking your social media accounts or access to the Internet using software like AntiSocial and Freedom. If you don’t need the computer to do your work, just turn it off.