ML26: Jordan Poulton on Learning To Code, Understanding Business Fundamentals and The Future of Education

Gain insight into the fundamental skills that a good programmer needs to develop, the combination of theory and practice that’s best for learning the art of entrepreneurship and an insider's account of the BBC's hit show 'The Apprentice'.
Nasos Papadopoulos 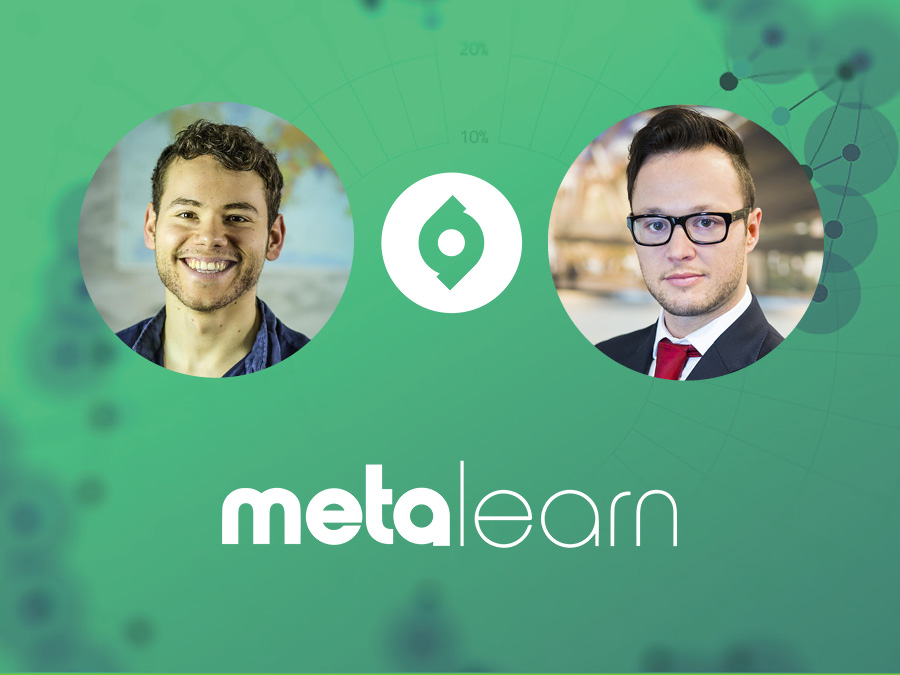 Jordan Poulton is the co-founder of Makers Academy, London's leading Web Developer Bootcamp which teaches you how to code in just 12 Weeks. He is a former president of Oxford Entrepreneurs and previously appeared on the BBC’s hit show The Apprentice in 2013.

Coding is arguably the skill with the fastest growing demand in the modern economy and more people are looking to acquire the skill every year. But coding is a challenging skill to learn and people are often unsure where to start.

Jordan went through the first Makers Academy cohort and by the end of the process, he was asked to join the Makers Team as a Co-Founder. As a result, he's got both a student's and an educator's perspective on the topic, which makes him uniquely placed to give advice on the subject.

In this episode we discuss a range of topics including:

So whether you're learning to code, building a business or curious about the way technology is shaping education, this episode will give you all that and more.

🎙 ML52: Kalid Azad on How To Get Better at Math, the Key To a Good Explanation and the Art of Rapid Skill Acquisition

🎙 ML22: Rob Fitzpatrick on Building Businesses,Thinking Like an Entrepreneur and How To Tell When Customers Are Lying

📖 How To Love - Thich Nhat Hahn

ML162: Christian Busch on Cultivating a Serendipity Mindset, Creating Values Driven Communities and How To Make Your Own Luck
ML161: Michelle Weise on The 100 Year Career, Disruptive Education and Preparing for Jobs That Don't Exist Yet
ML160: Tom Vanderbilt on Channelling Beginner's Mind, Overcoming Limiting Beliefs and The Joy of Lifelong Learning
ML159: Oli Barrett on Building a Better Network, The Principles of Effective Longshots and Staying Connected during COVID
See more