Learn about the lost knowledge of the imagination, the rise of meme magic in politics and the experiences of a rockstar in one of the most successful bands of the 1970s.
By Nasos Papadopoulos 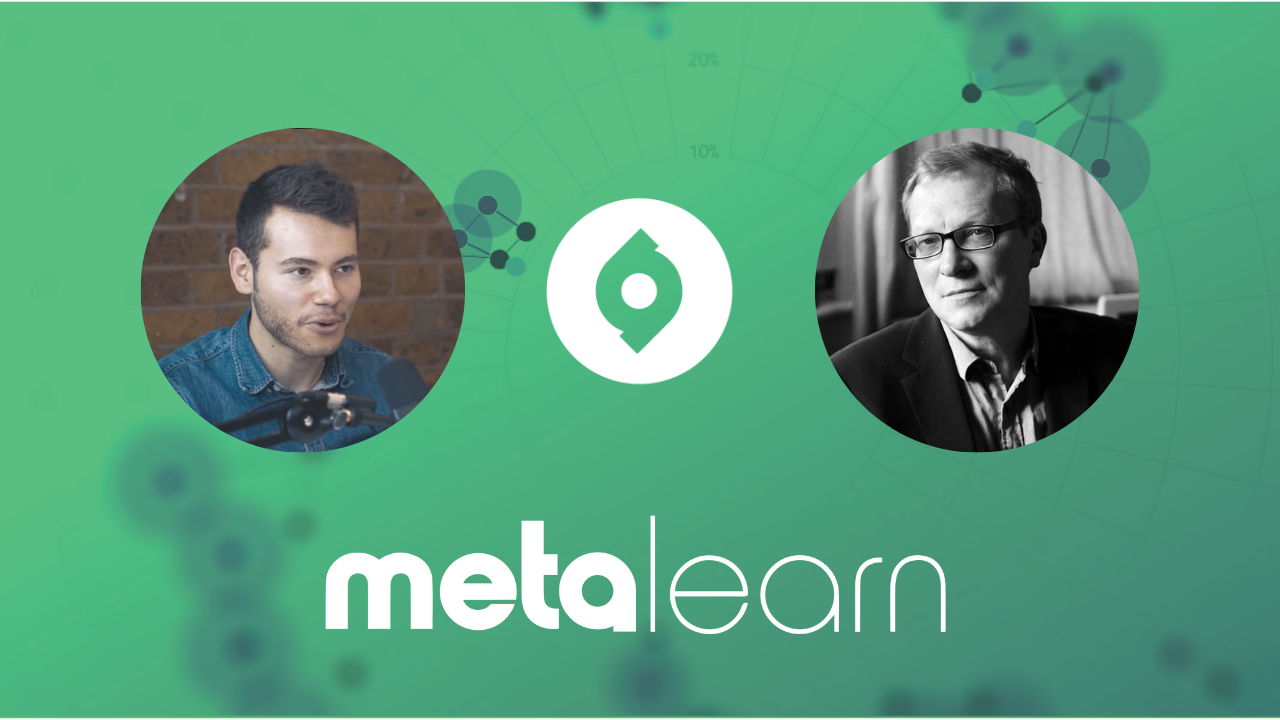 Gary Lachman is a writer and philosopher, whose work focuses on human imagination and the history of occult ideas.

The ability to imagine is at the heart of what makes us human. Through imagination you can experience the world more fully and understand yourself and others better and it’s at the root of great music and art, business and technology.

Until the seventeenth century, the human imagination was celebrated but since then, with the emergence of science as the dominant worldview, imagination has been marginalised. We’ve dismissed it as a way of escaping reality, rather than understanding it more profoundly.

In a complex, messy world full of tough problems, the need to regain this lost knowledge of the imagination is vital and Gary is the ideal guide for the task. In this episode we discuss:

- Moving between the rational and imaginative modes of consciousness in everyday life
- The rise of meme magic in politics & how Trump, Putin and others have used it to their advantage
- How to make sense of a world dominated by philosophies of nihilism

We also discuss Gary’s experience in the rock band Blondie in the mid 70s, how the internet shapes reality and the history of some of the most important ideas about consciousness. This was a wide ranging, mind expanding conversation that will get your imagination firing.