ML180: Michael Meade on Finding Your Genius, The Transformational Power of Storytelling and Life Lessons from World Mythology

Discover how to tap into your inner genius and tell transformative stories that impact others as well as the most valuable lessons from world mythology that can help you find meaning in life.
By Nasos Papadopoulos 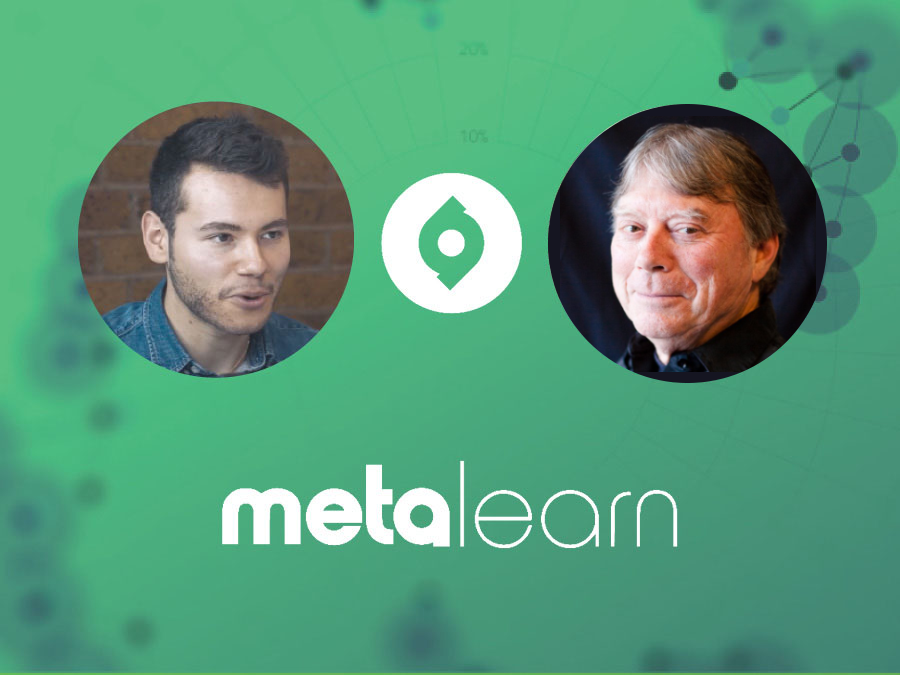 Michael Meade is a mythologist, storyteller and author best known for books like The Water of Life, Fate and Destiny, The Genius Myth and Why the World Doesn't End.

When you hear the word genius, what do you think of? The image that comes to mind for most people is an Einstein-like figure: a mad scientist in a white coat with glasses, the person solving equations in the middle of the night on a blackboard who is smarter than everyone.

But this hasn’t always been the case. Go back far enough in time to the root of the word in Ancient Rome and the word had a very different meaning.

The Romans saw the genius as the unique nature that is present in every individual person. Much like a guardian angel, they believed the genius would follow each man from the hour of his birth until the day he died. The Greeks had a similar concept, which they called the Daimon and thought of as a lesser deity or guiding spirit.

The distinction here is that genius was not something a few people were and others weren’t. It was something everybody had and it would express itself in different ways whether it was music, writing, sports or something else.

Michael Meade is someone who has spent most of his life using stories and myths to help others discover their genius and on top of his work as an author, he has also used those talents as the founder of the Mosaic Multicultural Foundation, a Seattle-based non-profit dedicated to education through storytelling.

In this episode we discuss:
- What finding your genius means on a practical level and how you can help yourself and others figure out what you’re supposed to do
- How to use the transformational power of storytelling and keeping a story fresh that you’ve told many times before
- Life lessons about initiation, teaching, learning from the world’s richest and most compelling mythologies

We also cover Michael’s near fatal run-in with a gang aged 13 and his experience going on hunger strike after being drafted into the Vietnam War aged 20. This was a special conversation that will get your imagination going and help you discover and tap into your own genius.