ML156: Thomas Moore on Finding your Calling, Doing Your Life's Work and The Difference between Soul & Spirit

Learn more about the concept of calling, how to produce an impressive body of creative work in your career without retiring to a cabin in the woods and the distinction between soul and spirit and why it matters for everyone.
By Nasos Papadopoulos 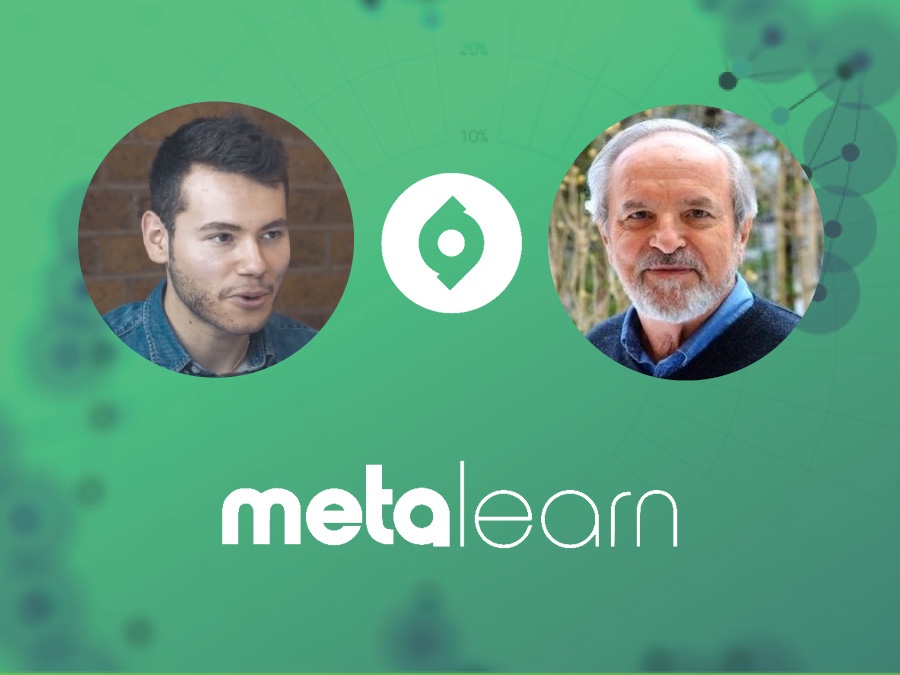 Thomas Moore is a best selling author, international speaker and esteemed psychotherapist. He is best known for the New York Times bestseller Care of the Soul and has written 24 other books about finding meaningful work, bringing soul to personal life and doing religion in a fresh way.

In his youth he was a Catholic monk for 13 years but left the church before becoming ordained as a priest. He is a keen musician, having studied music composition and has a Ph.D. in Religious Studies from Syracuse University. He's worked as a professor for a number of years and is also a psychotherapist influenced mainly by Carl Jung and James Hillman who he worked with closely.

In this episode, Part 1 of our conversation, we discuss:

As Thomas himself puts it, so many of the problems we experience are not ones of knowledge but of imagination. If we can see things differently, the solutions eventually become apparent –– and I hope this conversation will be as much of a perspective shifter for you as it was for me.