ML149: Ben Saunders on Developing Grit, Knowing When to Quit and Lessons from Polar Expeditions

Learn about the daily life of a record breaking polar explorer including the training, fundraising & trekking, the nature of motivation & grit and what influences them and how to quit or ask for help when you need it.
Nasos Papadopoulos 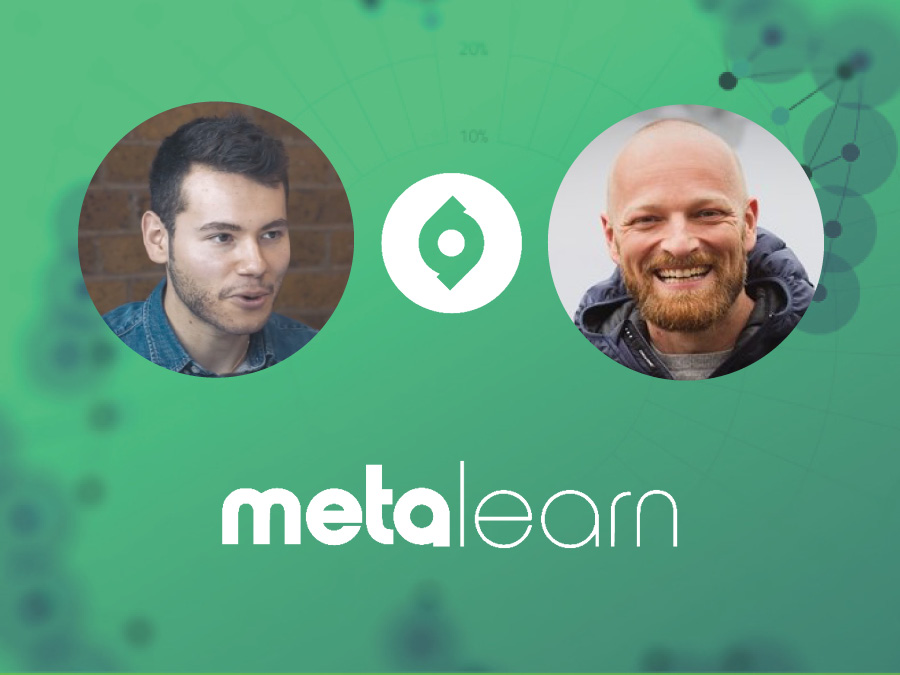 Ben Saunders is one of the world’s leading polar explorers and an acclaimed keynote speaker. He is also the 3rd person in history to ski solo to the North and South poles

Between 2013-14  Ben led The Scott Expedition, the longest human-powered polar journey in history. This was the first completion of the expedition that defeated legendary explorers Robert Scott and Ernest Shackleton, a 105-day round-trip from Ross Island on the coast of Antarctica to the South Pole and back again. Ben also holds the record for the longest solo Arctic journey by a Briton.

To top it all off Ben is an acclaimed keynote speaker and has done three TED talks on his adventures and the lessons he's learned along the way. He also runs an online masterclass called The Grit Academy masterclass to equip you with the knowledge and tools to strengthen your own courage, determination, tenacity and resilience.

Ben's experience is unique and inspirational. The amount of obstacles he had to overcome mentally and physically to do what he did is right at the limit of human potential and I hope it will inspire you to dream a little bigger and grind a little harder.