ML132: Roei Deutsch on Best Practices from Military Intelligence, Running a Political Campaign and Building a Business School for the Self Made

Discover the learning best practices used by the military intelligence unit in the IDF, the key insights about communication from a political campaign and the skills knowledge workers need to thrive in the 21st century.
Nasos Papadopoulos 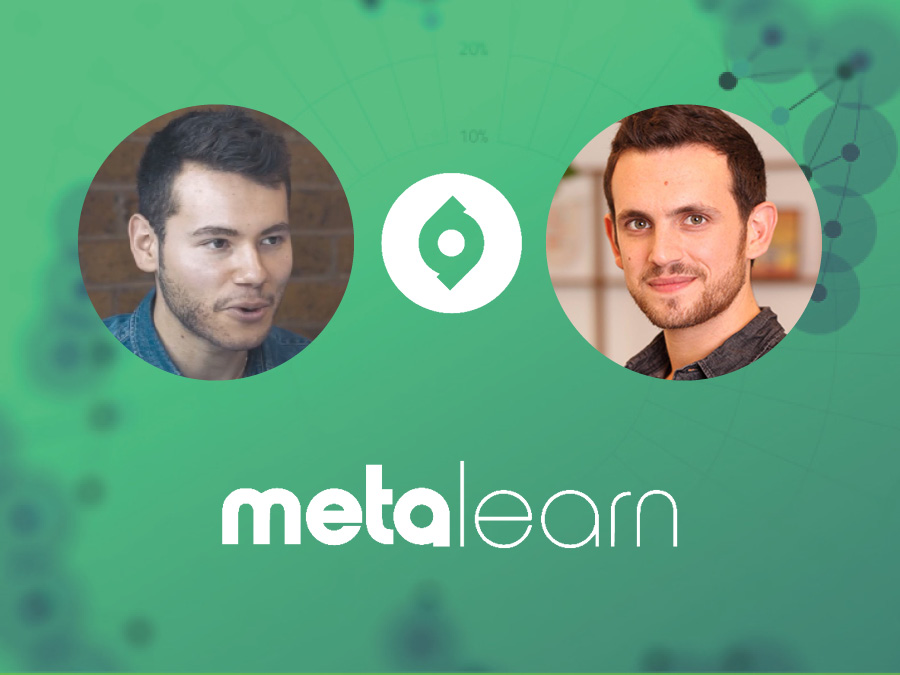 Roei Deutsch is CEO and Co-Founder of Jolt, a Business School for the Self Made that gives you a competitive advantage from day one.

He founded and sold his first company at the age of 15, finished high school 2 years early aged 16 and had his own tech news segment on one of Israel’s major TV networks.

After serving in the elite IDF 8200 intelligence unit, he moved into politics, running the digital elections campaign of centrist party Yesh Atid, helping them place second in their first ever election.

He then founded Jolt a learning startup built on local learning hubs that allow professionals to acquire the skills and connections they need by leveraging an international network of experts who deliver classes remotely over video.

We also talk about business and politics as vehicles for making change and Roei’s own learning habits. This conversation was a packed full of useful ideas that will make you reflect on how you’re approaching your learning and what you can do better.

🖥Jolt.io - A Business School for the Self Made

▶️ Workplaces Are the Schools of the 21st Century | Roei Deutsch