ML125: Eric Partaker on Building Career Capital, the Art of Branding and Raising Millions through Crowdfunding

Discover the importance of building career capital and why the people telling you to ignore university and big corporations might be wrong, the art of good branding and how to raise millions through crowdfunding.
Nasos Papadopoulos 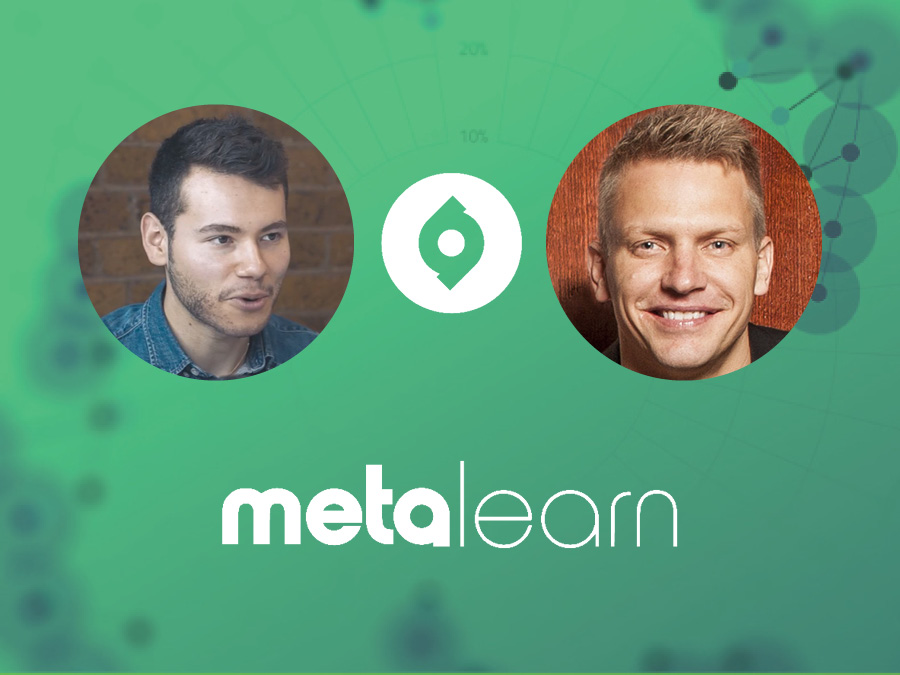 Eric Partaker is the Co-Founder and CEO of Mexican restaurant chain Chilango and a High Performance Coach. Eric was named "CEO of the Year" at the 2019 Business Excellence Awards and in his role at Chilango, he oversees strategy, operations, and marketing as well as product, brand, and culture.

In the earlier parts of his career, Eric was part of high-performing teams at McKinsey and Skype and he’s continued to build his passion for high performance not just as CEO of Chilango but as a high performance coach.

He’s completed a coaching certification and apprenticeship with Professor BJ Fogg, who leads Stanford University’s Behaviour Design Lab and has also been certified as coach by the High Performance Institute.

This conversation was so good and went into so much depth that I’ve broken it into two parts. This first part is focused on the early part of Eric’s career and the business lessons he’s learned from Chilango, while Part 2 will focus on building high performance habits and the insights Eric has gained from his lifelong fascination with personal growth.

So whether you’re looking to take your career to the next level or upgrade your business, this episode will give you all you need and more.