ML122: Steve O'Hear on How To Ask Great Questions and the State of the Global Tech Industry

Learn how technology has affected journalism and changed the rules of the game, the key to asking good questions in an interview and the current state of the global tech ecosystem.
Nasos Papadopoulos 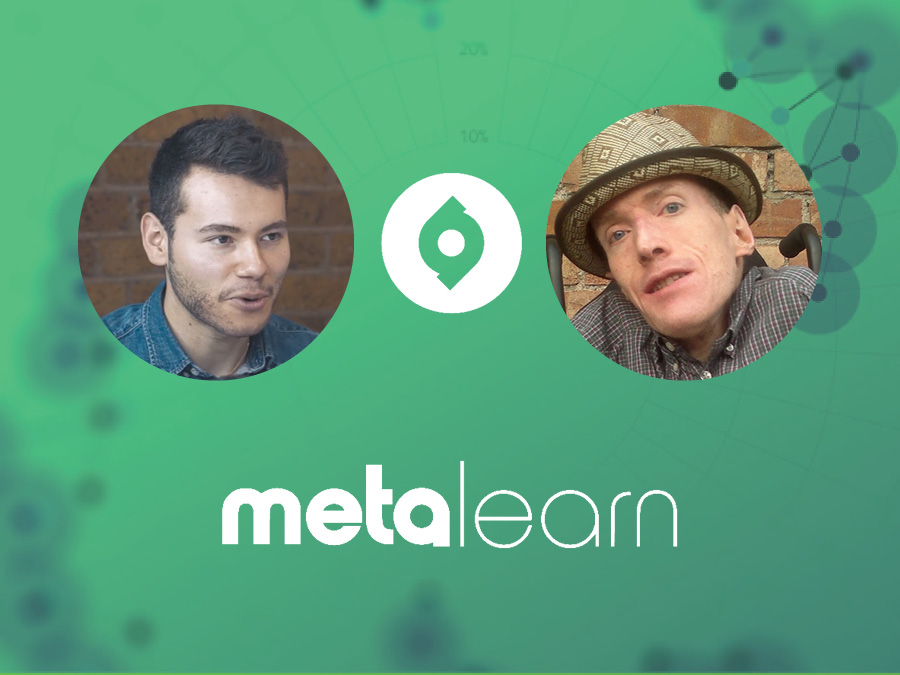 Steve O’Hear is a leading technology journalist for Techcrunch where he focuses on European startups, companies and products.

Steve has written for some of the world’s top publications and has also started a company himself, co-founding the London and Prague-based startup Beepl, In his role as CEO there, Steve helped the company raise its first round and develop and launch its product.

A man of many talents he also wrote and directed the critically acclaimed documentary 'In Search of the Valley', which was released in back in 2006 spending one month visiting and talking to many of the valley's biggest personalities.

We also discuss Steve’s experiences as a founder and filmmaker, which makes this episode a wide-ranging and multidisciplinary one. So whether you’re curious about the state of the global tech industry, how journalism is evolving or what it takes to make the most of an interview, this episode has you covered.