ML117: Fritjof Capra on The Systems View of Life and Learning from Leonardo Da Vinci

Discover how to learn systems thinking and teach it to others, the secrets behind Leonardo Da Vinci’s genius, as well as the common thread between all our global problems from climate change to financial security.
Nasos Papadopoulos 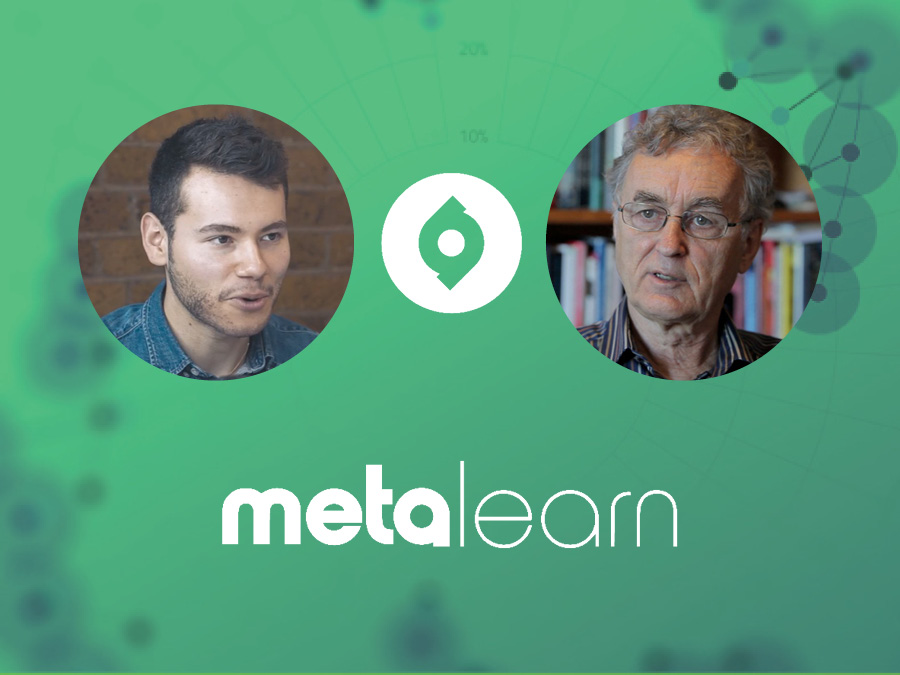 Fritjof Capra is a scientist, educator and author, best known for his groundbreaking work in the fields of Physics and Systems Thinking.

Capra first became widely known for his book, The Tao of Physics, which explored the ways in which modern physics was changing our worldview from a mechanistic one to a holistic one.

Since then Fritjof has embarked on a multidisciplinary adventure, exploring the connections between the sciences, producing a remarkable body of work and teaching all over the world.

His most recent book, The Systems View of Life integrates the biological, cognitive, social, and ecological dimensions of life into one unified vision, which has implications for politics, economics and how we live our lives.

Fritjof also spent a decade studying the notebooks of the ultimate Renaissance Man – the artist, scientist and engineer, Leonardo Da Vinci – producing two books on the subject which show that Leonardo himself was a systems thinker long before the term was even invented.

In this conversation we discuss

This was a fascinating and wide ranging conversation – Fritjof has dedicated his career to these subjects so this episode will definitely challenge you and get you thinking about the world from different perspectives.

📖 Learning from Leonardo: Decoding the Notebooks of a Genius - Fritjof Capra

📖 The Systems View of Life: A Unifying Vision - Fritjof Capra

Thank you! Your submission has been received!
Oops! Something went wrong while submitting the form
100% privacy. No Spam. Ever.
CLOSE