ML110: Aubrey de Grey on Ending Aging, the Art of Multidisciplinary Research and How To Spread Important Messages

Discover the transferability of research as a skill and the multidisciplinary nature of innovation, the core ideas behind the cutting edge research on human aging and how to successfully spread your message to attract interest to your work.
Nasos Papadopoulos 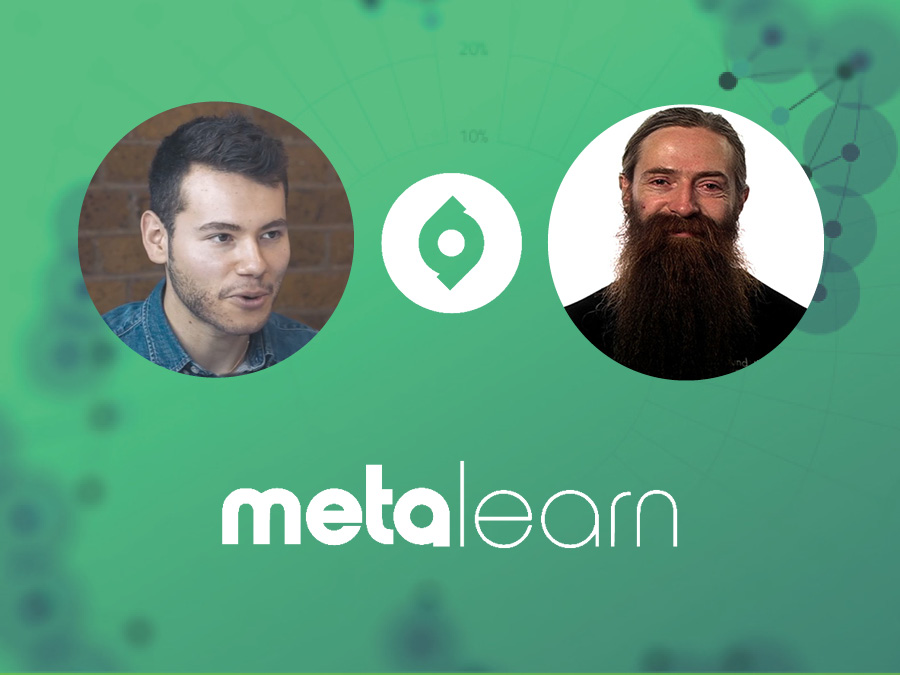 Aubrey de Grey is a biomedical gerontologist, and the Chief Science Officer of SENS Research Foundation, a California based non-profit charity dedicated to combating the aging process.

Through his work at SENS, Aubrey works on the development of medical innovations that can postpone all forms of age-related ill-health including diseases like alzheimers, certain forms of cancer and atherosclerosis.

Most attempts to combat aging tackle the metabolism stage (eating well or exercising as prevention) or the pathological stage (antibiotics or surgery as treatment) but Aubrey has pioneered a third approach – the engineering approach - which seeks to repair damage caused by the body’s natural processes.

Aubrey started off as a computer scientist and AI Researcher before becoming a self-taught bio gerontologist, which makes him a fascinating example of someone who can pick up new skills and develop deep knowledge in new fields

In this conversation we discuss:

Aubrey has a love for bold statements and is often a magnet for controversy in the media, but he’s a remarkably original thinker, so whether you're curious about the future of human aging or want to learn more about how to communicate effectively in a world full of noise, this episode has you covered.